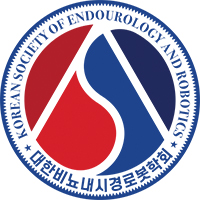 Korean Society of Endourology and Robotics (KSER) started when the percutaneous nephrolithotomy (PCNL) was introduced in 1984. The widespread use of PCNL increased the interest of Korean urologist in endourology. Since then, it was discussed and shared from one urologist to another. This formed th initial group of urologist from 23 different medical universities who founded the KSER in 1992. Since then, KSER has been continuously evolving for more than two decades. Their initial goals were focused on stone management and introduction of laparoscopic and other forms of minimally invasive surgery.. Last 1996, KSER was officially approved as an official association by the Korean Urology Association (KUA). 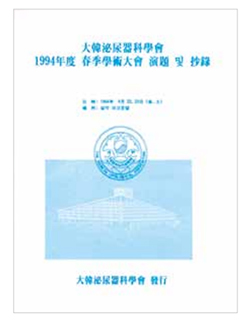 In 2005, we hosted the 2nd East Asian Society of Endourology (EASE). This has provided the opportunity for EASE to emerge as a truly international society. In 2005, robotic surgery was introduced in Korea, which changed the paradigm of Korean endourology. After the introduction of robotic surgery in the field of urology, it has opened a lot of scientific discussions of the technique among Korean urologists. This also has led to many conferences and live surgeries between Korean and other foreign urologists. 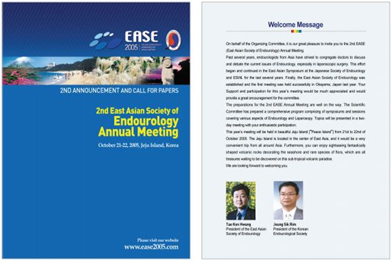 In 2008, members of the KSER were invited from the WCE as international faculty and the team of Professor Koon Ho Rha won the prize of Best Abstract. In 2009, we introduced the single port live surgery which was the newest technique in the endourology and thoroughly discussed this technique among members of the KSER. We also participated in numerous transcontinental teleconferences which were linked with World Robotic Urology Symposium (WRUS). We have discussed and shared our experiences with Asian endourologists in a lot of meaningful scientific forum. In 2012, there was a conference which introduces the various techniques of laparoendoscopic single-site surgery (LESS) and other laparoscopic surgeries with Chinese endourologists who collaborated and shared their experiences and skills. Holding the 37th WCE in Korea will be the 4th WCE which to be held in Asia, and it will be another monumental event for the KSER. These are alongside our achievements such as introduction of ESWL, endoscopic surgery, laparoscopic and robotic surgery. It has been said that ‘Be not astonished at new ideas; for it is well known to you that a thing does not therefore cease to be true because it is not accepted by many.’ Korean Society of Endourology and Robotics (KSER) has positioned as pioneer in introducing new endourologic techniques after going through several difficulties. One of our hurdles was during the early introduction and implementation of robotic surgery. We received much criticism and questions regarding the need of robotic technology in urological surgery. In Korea, minimally invasive surgery has become the mainstream in the field of urology and continuous spread endourologic community made it increased exponentially. The current phase urological science in Korea has gone along with everyone’s tremendous effort. Despite the small number of young urologists, lower insurance cost, KSER has continuously sought new treatment armamentarium to provide optimal care for patients. 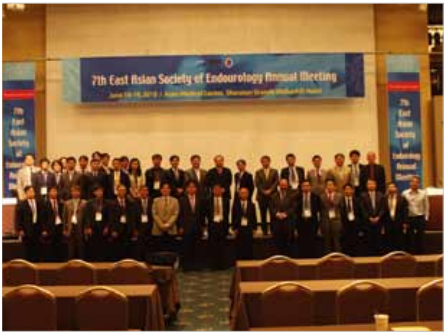